How To Make Your Website Ready For The Mobile-First Index 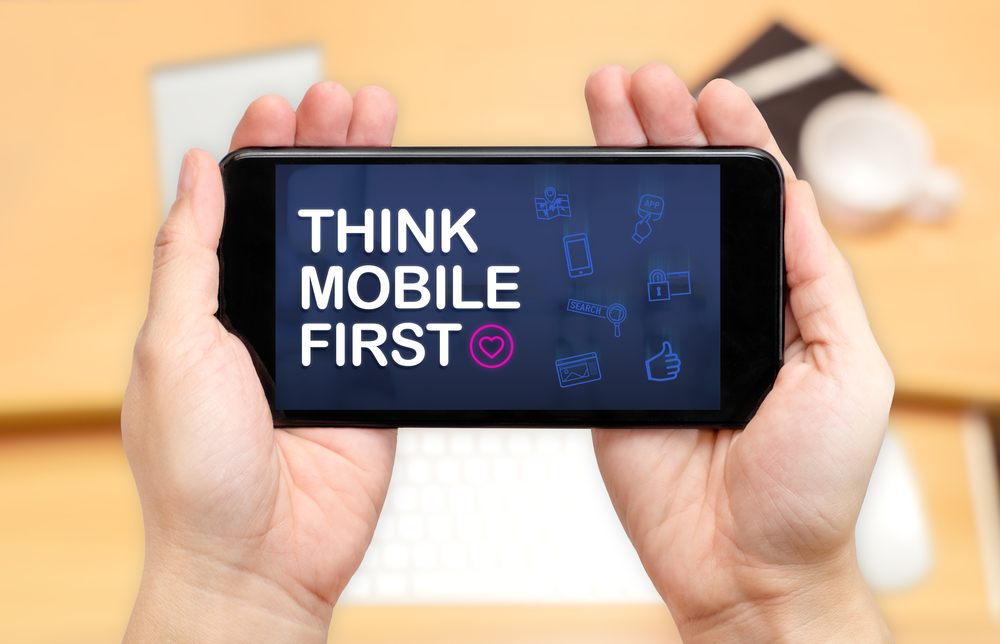 Google has finally started to transfer more sites to the mobile-first index. Mobile-first index – what the heck is that supposed to be? Let’s find out in today’s blog post.

What Is The MFI?

In the past, Google used to crawl only the desktop version of a page to evaluate content relevance and determine how the page should be ranked in the SERPs. In many cases that was totally fine, since the desktop and mobile version of most sites were identical. Only a small percentage of users conducted searches via a mobile device at that time.

Back in 2015, however, mobile search surpassed desktop search, and accounts for about 60% of all online searches today. Above that, in terms of content, more webmasters have started to optimize their mobile website versions with less or slightly different content. That, in combination with desktop indexing, can lead to less accurate search results for mobile searchers that may not find the information they are looking for.

Google solved this issue with the mobile-first index. The mobile-first index means that Google will be using the mobile version of a site’s content to index and rank pages – even for all desktop search results. This is why it’s super important that you prepare your website for this imminent change.

How To Prepare Your Site For Mobile-First

Google has released a number of recommendations and best practices on how you can prepare your website for the MFI.

First of all, if your website is responsive, you can sit back and relax, as you don’t need to make any changes at all.

If your website is still desktop only, it’s definitely time to make the switch and go responsive. This will help with your mobile search rankings going forward. You should also think about optimizing content for mobile users.

If you serve content dynamically or on separate URLs, here’s what you need to do especially in regards to the technical side of things:

On a side note: Google said that “a functional desktop-oriented site can be better than a broken or incomplete mobile version of the site“, which is something you want to keep in mind.

When Will The Transfer To The MFI Be Completed?

There’s no information on a full release yet. Google has already started to transfer sites that follow best practices. These sites get notified via the Google Search Console and see a crawl rate increase from the Smartphone Googlebot.

How Will The New Way Of Indexing Impact Current Rankings?

In the March 2018 announcement, Google said that mobile-friendly content can perform better for those who are searching on mobile. A site that was transferred to the MFI does not have an automatic ranking advantage over a site that’s still in the “old” desktop index.

Will There Be Two Different Indexes?

No. Only the way of how content is added to the index is changed.

What If The Mobile Site Version Has Less Content Than The Desktop Version?

Do You Need To Make Any Changes To Canonical Tags?

Google Does Not Value Expendable Content On Desktop That Much. Does The Same Apply To Mobile?

Expendable content makes much more sense on mobile than it does on desktop, as it can help with user experience. Hidden content on mobile will therefore likely be given full weight.

Will Backlinks Become Less Of A Ranking Factor In SEO Because Of This?

That’s quite possible. It also looks like URLs in general get less important to organize and structure content.

You should keep in mind that starting in July this year Google will add page speed as one of the ranking factors for mobile searches (“Speed Update“), as it has a huge influence on user experience.

According to Google that change will only affect super slow pages and therefore only a small part of the search queries. Google also pointed out that even a slow page can still be placed in the top positions of the SERPs, if it features highly relevant and high-quality content.

GTmetrix is one of the most popular tools to analyze the speed of your site. This tool made available by Google allows you to test how well a user can access and use a page on a mobile device.